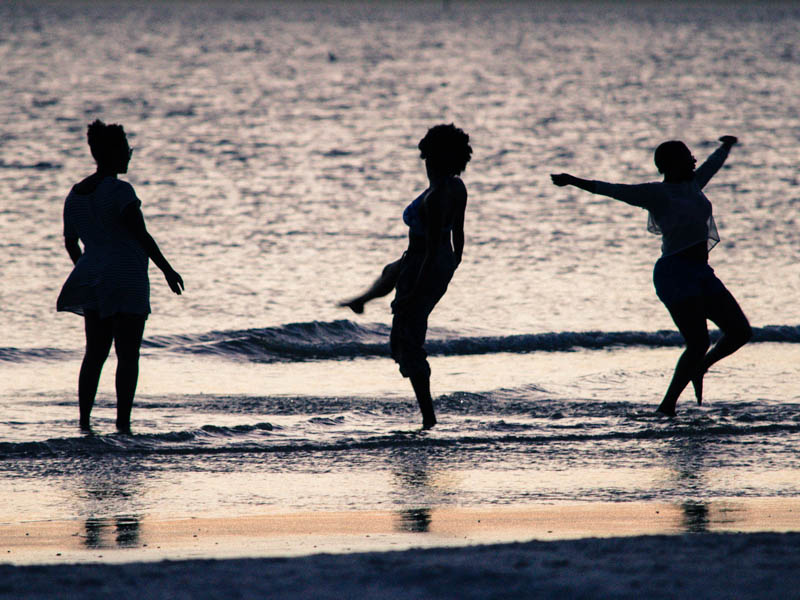 We are currently living in an era where humanity’s presence is making a major ecological impact on the planet. There are presently over 7 billion people in the world. When humans first adopted an agrarian lifestyle (8000 BC) through farming and livestock cultivation, there were just 8 million people. In recent centuries we have experienced an enormous increase in the number of human bodies on the earth; In the last 100 years, in the post-industrialization period of the 20th century, the human population increased phenomenally from 1 billion to 7 billion people, making homo sapiens an extraordinarily successful species! However, the beautiful blue airbnb we call our home is considering yanking our occupancy privileges. We are bad guests — we’ve left the space strewn with trash, the place reeks of toxic fumes, and our linen is un-aired and dirty.

I”ve become active in the climate change movement. Not because I am particularly ecologically or politically inclined, but I’ve come to realize that climate change is the most important issue of our time. Really, does any other issue matter if we have an uninhabitable planet? The planet’s thermostat is on high and turning it down requires an unprecedented amount of worldwide cooperation. After attending Cop17 (Durban) and Cop 18 (Qatar) and witnessing firsthand the battle between the developed world vs. the developing world, I realized that although it is important to attempt to tackle the problem from a political angle, it is also imperative that civil society encourages changes in the everyday behavior of the average citizen. But, what makes climate change such a tricky issue is that it is minimally perceptible and treacherously stealthy. Getting people to focus on it is like trying to sell long-term care insurance. Yes, we know a wheelchair is probably in our future, but who wants to focus on that now. And besides, someone might discover an age-reversal drug that will make our worrying unnecessary. It is only when a parent or a sibling dies, or we are personally struck with a health crisis do we become serious about future plans. Unfortunately, by then, we may be too old to afford the premiums. When sidewalks are filled with boiling puddles of rainwater it will be too late for climate activism.

So, we need to collectively look ourselves in the ecological mirror and say “grow-up!” This is not an issue to wish away or procrastinate on. We share a common atmosphere and each molecule of greenhouse gas not emitted benefits every sentient being resident on the globe. Every molecule not emitted is a hedge against reaching an ecological tipping point, beyond which, no solutions are possible. Every effort, at greenhouse gas reduction, no matter how small, makes a difference. And there are many little adjustments possible in everyday life that significantly contribute to preserving habitability of the planet. One of the best and simplest lifestyle changes to make is to each less meat. Not only does this help the planet, but research says that a plant-based diet leads to better overall health. So why not? There are so many delicious meat substitutes in supermarkets. Tastewise there is little difference between a beef burger and a veggie burger — smothered with lettuce, tomatoes, and sauce they taste about the same. And there are Lots of veggie substitutes for chicken, fish, dairy and other planet-offending foods.

The reason meat-eating contributes to global-warming has to do with the construction of methane molecules. We all know that carbon-dioxide is a greenhouse gas, but there are actually 7 gasses classified as greenhouse gasses —methane is second in prevalence after carbon. And methane is more caustic and corrosive to the environment than carbon. Compare scrubbing the body with a brillo pad vs. scrubbing with a wash cloth. Methane leaves deeper ecological scars and bruises than carbon. Industrial farming is where most methane is emitted. Cows, pigs, sheep, chickens and other farm animals make methane. If we limit our consumption of these animal products we will lessen the impact of methane. And although methane is an ecological villain, it actually has a positive attribute. A methane molecule does more damage than a carbon molecule, but it stays in the atmosphere for a much, much shorter period of time. Carbon stays in the atmosphere for around a hundred years and methane stays for 8-12 years. What that means, is that the more methane we eliminate, the faster the planet will cool. We need a cool planet and methane will get us there fast!

So the next time you are faced with a food choice, go for the veggie option. Not only will you look and feel better, you will help to cool the planet and deserve 7 billon thank-yous.

Livestock and their byproducts account for at least 32,000 million tons of carbon dioxide (CO2) per year, or 51% of all worldwide greenhouse gas emissions.

Goodland, R Anhang, J. “Livestock and Climate Change: What if the key actors in climate change were pigs, chickens and cows?”

Methane has a global warming potential 86 times that of CO2 on a 20 year time frame. 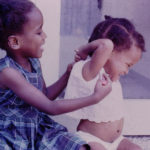 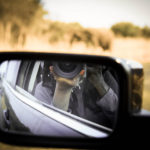 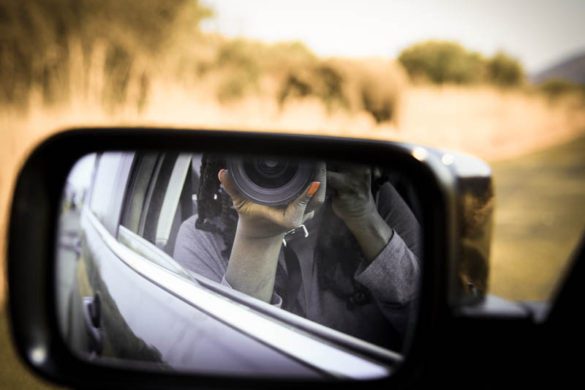 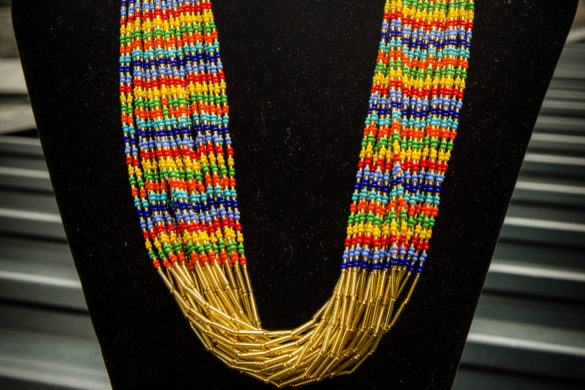 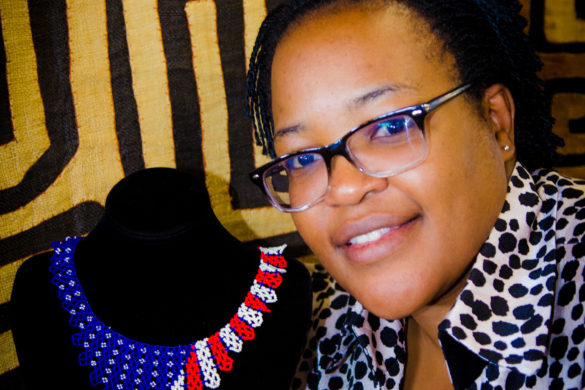 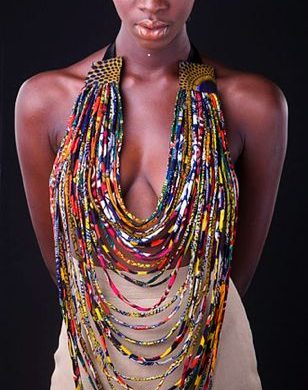 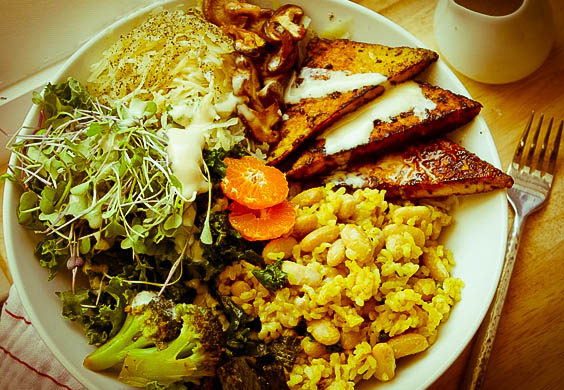 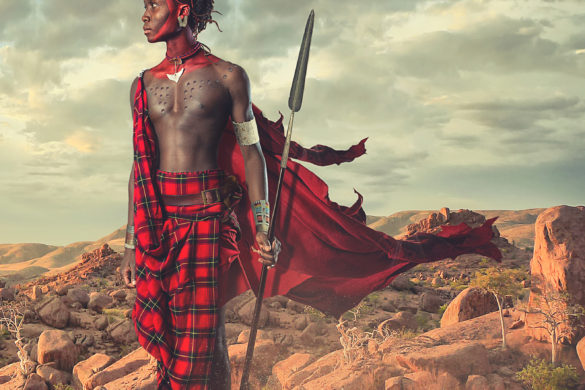 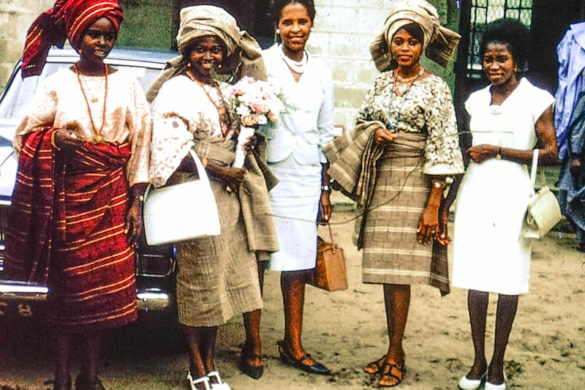 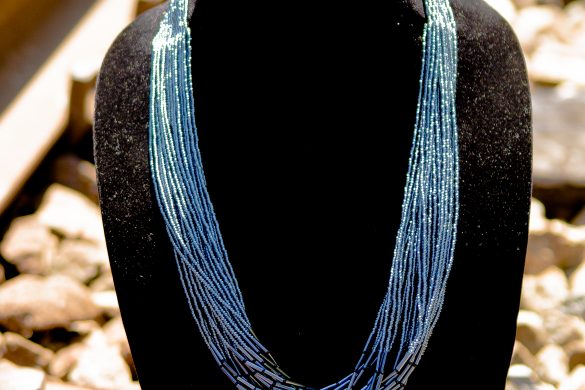 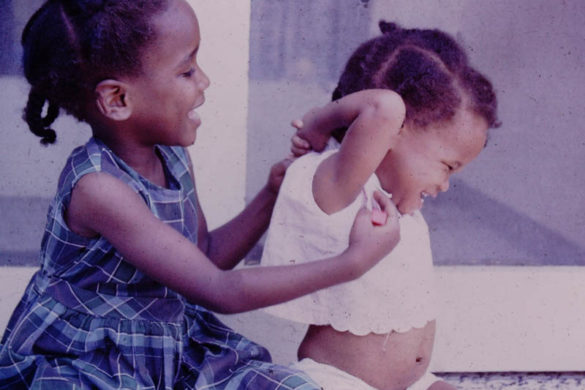